The Papacy in Avignon 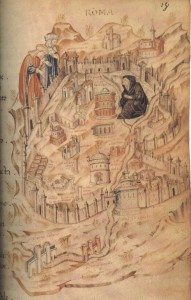 In 1305, Raymond Bertran de Got, Archbishop of Bordeaux, was elected Pope Clement V. De Got was in France at the time of his election, and in the years immediately succeeding his election he tarried on his journey to Rome. The king of France offered him a place to preside if he wished to remain in France. The king of France encouraged him to do this, and under pressure and with blandishments offered by the king, Bishop de Got stopped in Avignon. His successors followed his lead, and so the papacy remained in France for the next 67 years. This state of affairs was a scandal to all of Europe except to France. The king wanted control of the papacy; but the rest of Europe now entered into a dark period for the papacy. Slowly other nations moved on their own independent roads and ideas and theological tracts appeared with more and more radical proposals. In England, John Wycliff suggested no one needed the papacy. The image above is taken from a manuscript in the Biblioteque National in Paris. It shows Rome a black-clad widow mourning her loss. Folio 18 from Bibliotheque Nationale, MS It. 81, Allegorical map of the City of Rome, showing a personification of Rome as a widow during the Avignon Papacy. 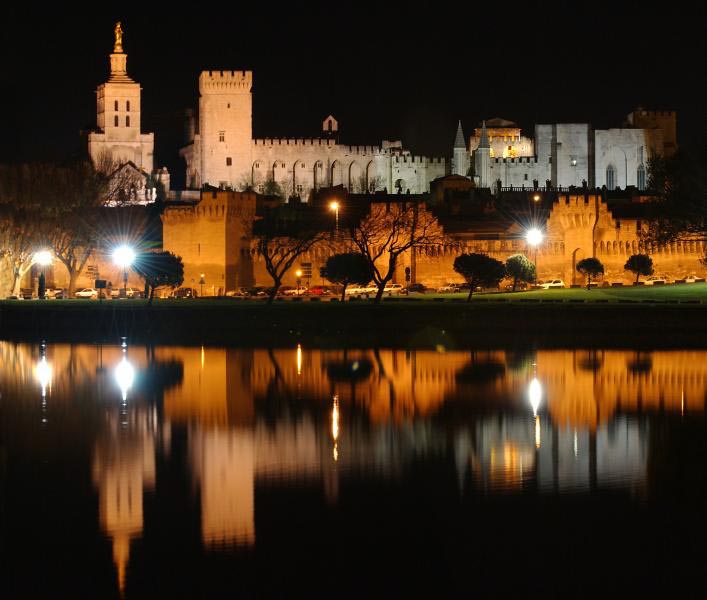