Gregory the Great: the Last Roman 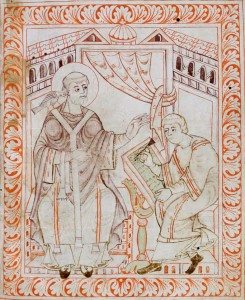 Pope Gregory I (540 to 604), commonly known as Saint Gregory the Great, was Pope from September 590 to his death in 604. Gregory is well known for his writings, which were more prolific than those of any of his predecessors as pope.  He is also known as St. Gregory the Dialogist in Eastern Orthodoxy because of his Dialogues. For this reason, English translations of Orthodox texts will sometimes list him as “Gregory Dialogus”. Throughout the Middle Ages he was known as “the Father of Christian Worship” because of his exceptional efforts in revising the Roman worship of his day  ] His contributions to the development of the Divine Liturgy, still in use in the Eastern Orthodox Church, were so significant that he is generally recognized as its de facto author. He was the first of the popes to come from a monastic background. Gregory is a Doctor of the Church and one of the Latin Fathers. He is considered a saint in the Roman Catholic Church, Eastern Orthodox Church, Anglican Communion, and some Lutheran churches. Immediately after his death, Gregory was canonized by popular acclaim.  The Protestant reformer John Calvin admired Gregory and declared in his Institutes that Gregory was the last good pope.  He is the patron saint of musicians, singers, students, and teachers. (from Wikipedia)  Photo above: Saint Gregory Dictating the Gregorian Chants, from the Antiphony of Hartker of the monastery of Saint Gall.

The Caelian Hill in Rome, Gregory’s home and monastery 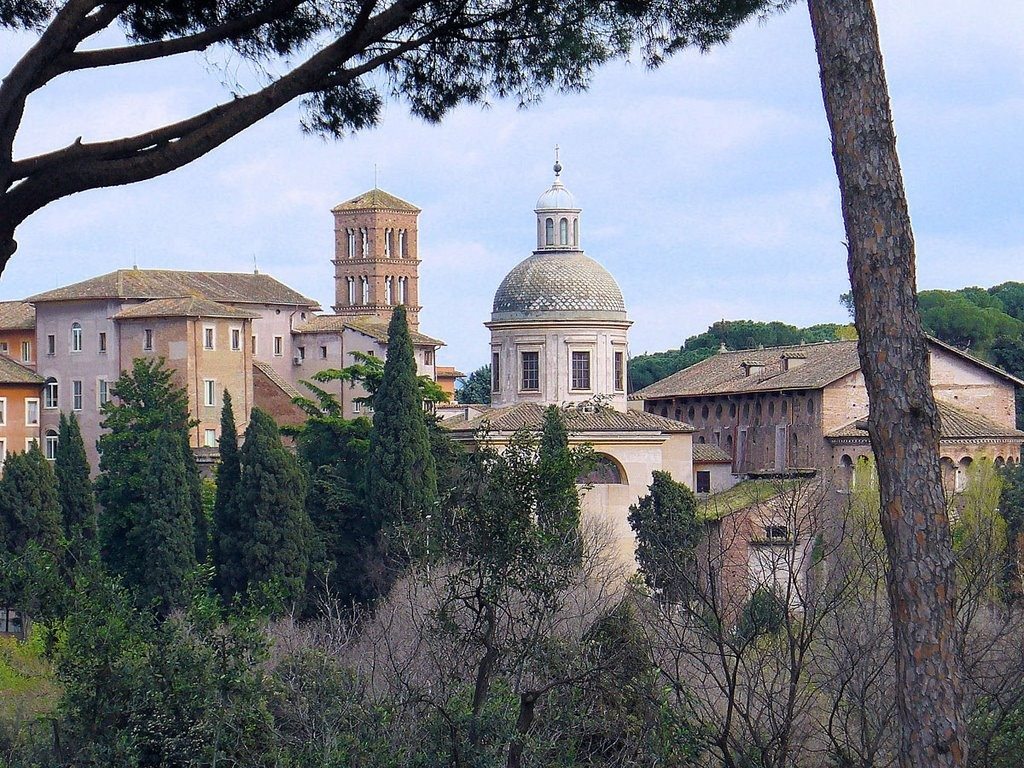 The Dialogues of Saint Gregory the Great,