Philip and Alexander of Macedon

Alexander's first biographer wrote this:
"Anyone who belittles Alexander has no right to do so on the evidence only of what merits censure in him; he must base his criticism on a comprehensive view of his whole life and career. But let such a person, if blackguard Alexander he must, first compare himself with the object of his abuse: himself, so mean and obscure, and, confronting him, the great King with his unparalleled wordly success, the undisputed monarch of two continents, who spread the power of his name over all the earth. Will he dare to abuse him then, when he knows his own littleness and the triviality of his pursuits, which, even so, prove too much for his ability? It is my belief that there was in those days no nation, no city, no single individual beyond the reach of Alexander’s name; never in all the world was there another like him." ―Arrian

The Nature of Alexander,

These two excellent books about Alexander are both in print. The Renault book reads as an essay about Alexander and the literature about him. The Green book is considered the masterpiece of the world's leading expert on Alexander. Renault's book reflects her adoration of Alexander; Green's book is cooler and more academic. Both are excellent and well worth reading.

Philip and Alexander: Kings and Conquerors,

"Riveting...Goldsworthy is the best sort of writer on ancient times. He eschews psychohistory, explains the wildly unfamiliar culture of that era, and speculates carefully...An outstandingly fresh look at well-trodden ground." ―Kirkus (starred review)

The best introduction to ancient Greece that I know is the historical fiction of Mary Renault. Mary Renault (4 September 1905–13 December 1983), was born Eileen Mary Challans. She was an English writer best known for her historical novels set in ancient Greece. In addition to vivid fictional portrayals of Theseus, Socrates, Plato, and Alexander the Great; she wrote a nonfiction biography of Alexander.

Her fiction:
The Last of the Wine (1956)—set in Athens during the Peloponnesian War; the narrator is a student of Socrates.
The King Must Die (1958)—the mythical Theseus, up to his father's death.
The Bull from the Sea (1962)—the remainder of Theseus' life.
The Mask of Apollo (1966)—an actor at the time of Plato and Dionysius the Younger (brief appearance by Alexander near the end of the book).
Fire from Heaven (1969)—Alexander the Great from the age of four up to his father's death.
The Persian Boy (1972)—Story of Alexander from perspective of his servant and boyfriend Bagoas. Alexander the Great after the conquest of Persia.
The Praise Singer (1978) the poet Simonides of Ceos.
Funeral Games (1981) Death of Alexander and Alexander's successors. 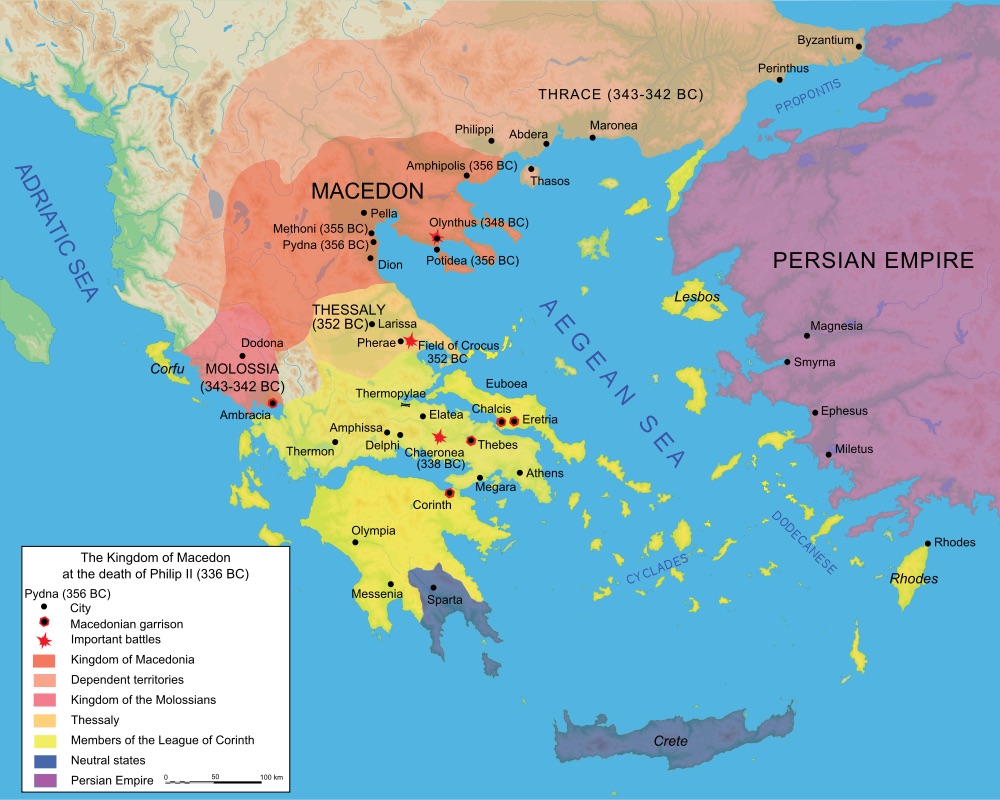