Winston Churchill – Savior of the West

Winston Churchill:
Savior of the West 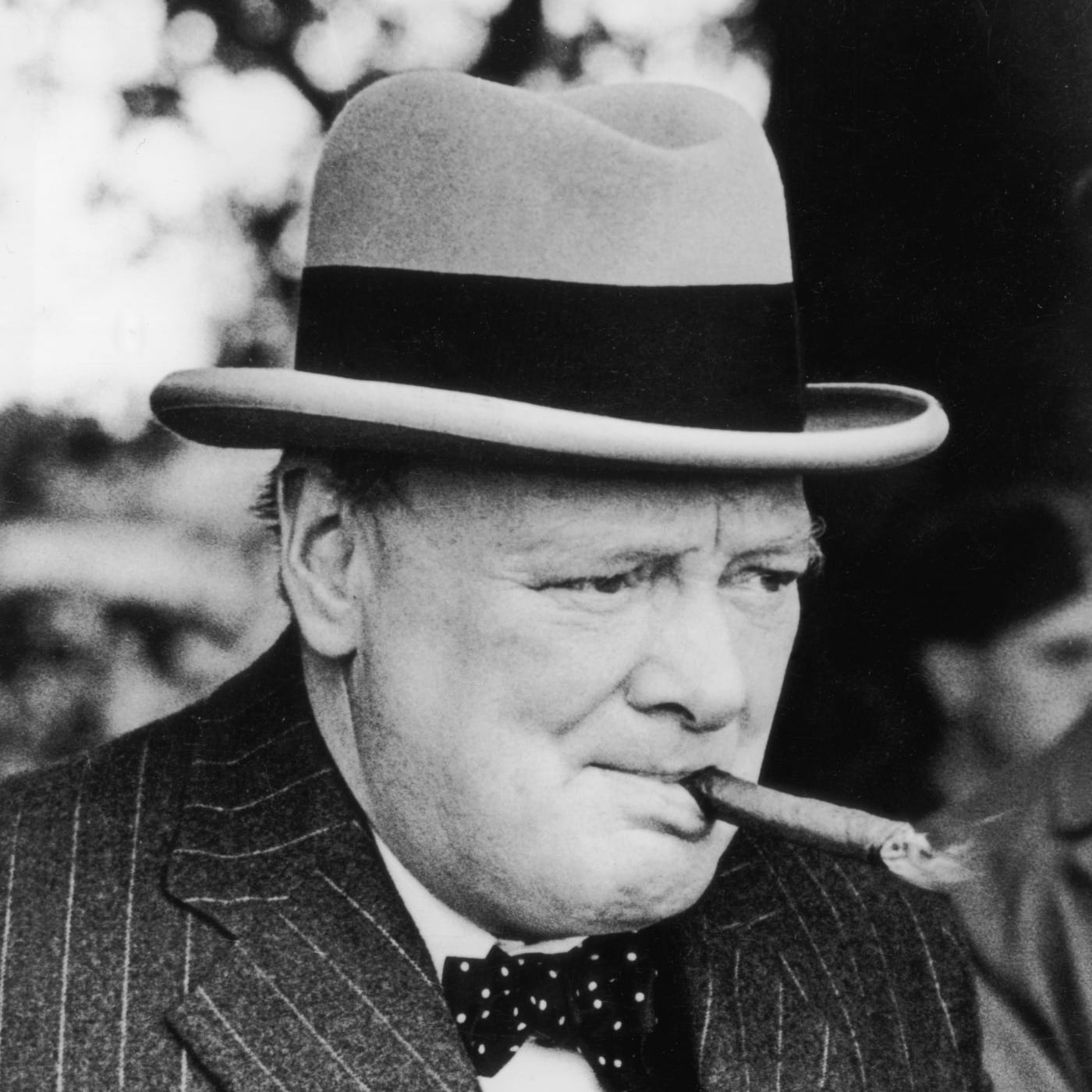 It was, his biographer Andrew Roberts reminds us, one of the greatest coincidences in history: on the same day, Friday, May 10 1940, when Hitler unleashed his blitzkrieg on Western Europe, Winston Churchill became prime minister of the United Kingdom of Great Britain.  At the very moment when Britain found itself in the direst crisis of its long history, Britain had found its greatest leader.

These four lectures will trace his long and winding road to power, the sources of his personality and worldview, and his masterly leadership as Britain’s wartime prime minister.

Churchill’s ascent to political power was meteoric: the author of five books by the age of 25, elected to Parliament in 1900, initially as a Conservative, he defected to the Liberals in 1904.  In H. H. Asquith’s Liberal government, he served as President of the Board of Trade, Home Secretary, and First Lord of the Admiralty. With David Lloyd-George, he helped to create the first modern system of social security in Britain.  Then came the fall: his stewardship of the failed Dardanelles campaign, in 1915.  That disaster nearly finished him politically and broke him psychologically.  But he staged a comeback, thanks to Lloyd George, returning to the War Cabinet as Minister of Munitions in 1917.  More high offices, including Secretary of State for Colonies, followed during the early 1920s, and then, after he returned to the Conservative Party in 1924, another disaster: as Chancellor of the Exchequer in 1926, Churchill returned Britain to the Gold Standard, initiating a series of economic setbacks that eventually culminated in the Great Depression.

Churchill fell from power in 1929.  How did he manage to sustain himself and his career during the “wilderness years” of the 1930s, and emerge as prime minister at the age of 65 in 1940?  He had an advantage unprecedented in the history of British politics: access to intelligence of the highest secrecy and caliber.  In 1931, at Churchill’s request, former Secret Service (SIS) officer Desmond Morton approached Prime Minister Ramsay MacDonald to ask that Churchill be given access to secret intelligence, although he was no longer in the cabinet.  “Tell him whatever he wants to know, keep him informed,” the prime minister replied.  MacDonald put this instruction in writing, and his successors Stanley Baldwin and Neville Chamberlain did the same.  The result was that Churchill, on the instructions of three successive prime ministers, was supplied with secret intelligence that he used as the basis of public attacks on their defense policies.  As the foremost critic of the now infamous policy of “appeasement,” he became the leading candidate to succeed Neville Chamberlain in the crisis of 1940.

In May 1940, Churchill became prime minister and was faced, within two weeks of assuming that office, with the greatest crisis in the history of his country since 1066: the imminent defeat of France, the probable annihilation of the British Expeditionary Force at Dunkirk, and the prospect of having to confront Hitler and the Nazi juggernaut alone, without allies.  At a time when nearly everyone else in the country was preoccupied with sheer survival, Churchill was already planning a new wartime alliance with America and total victory.  How did he succeed, first in thwarting Lord Halifax’s attempt to initiate negotiations with Hitler, and then in inspiring his countrymen to resist Hitler with the greatest series of speeches in the history of the English language? How did he win the Battle of Britain, and persuade Franklin Roosevelt to support Britain in its darkest, but also its finest, hour?

How did Churchill fare as Britain’s wartime leader?  What had he learned from a long career in which his blunders were at least as salient as his successes?  As both the Prime Minister and the Minister of Defense, how did he manage his generals and admirals, deploy the unprecedented bonanza of codebreaking intelligence from Bletchley Park, contribute to the victory over Rommel in North Africa, preside over the defeat of the U-boat menace in the Battle of the Atlantic, and conduct relations with Britain’s allies, the United States and the Soviet Union?  And how did he prepare the West for the Cold War that he saw on the horizon as early as his famous “Iron Curtain” speech in 1946?