Further Adventures
in the History of Espionage 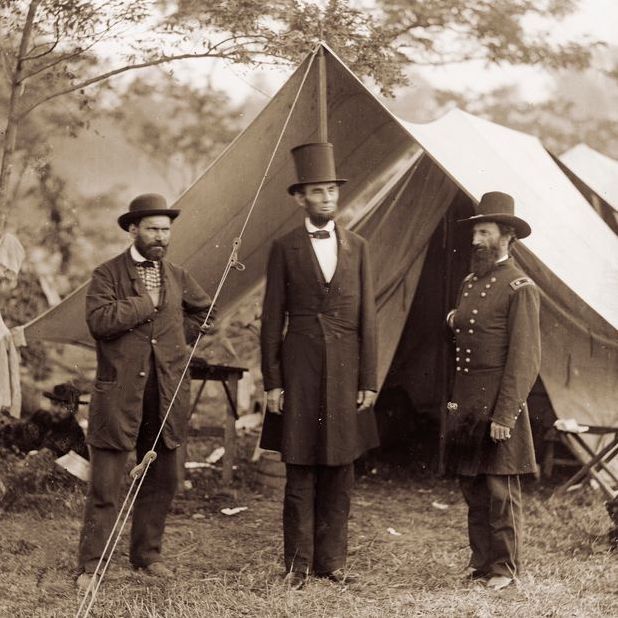 How does David defeat Goliath?  How did an improvised army of amateur soldiers defeat the most powerful country in the world in a war that lasted seven years?  The familiar answer is that the Americans had first-class leadership, a cause that inspired sacrifice and endurance, and absolutely crucial help from Britain’s imperial rival, France.  But espionage and intelligence were significant too, and only recently has the full story of Washington’s spy network become known.  Washington was an assiduous collector of intelligence, and he knew its value as a “force multiplier.”  In the spotlight: Washington’s lieutenant, Alexander Hamilton, and his intelligence chief, Benjamin Tallmadge, in charge of bringing intelligence from British-controlled New York to the Continental army, with the help of the Culper Spy Ring on eastern Long Island.initiating a series of economic setbacks that eventually culminated in the Great Depression.

By 1861, the role of intelligence in Washington’s conduct of the Revolutionary War had been forgotten.  The small U.S. Army had no intelligence staff, no corps of spies, no agency to coordinate diverse sources of information about the enemy, not even a plan on which these services could be based.  Lincoln had to start from scratch.  By 1863, the North had an excellent, professional intelligence service, with the innocuous name “Bureau of Military Information.”  And in the nick of time: if Robert E. Lee had won at Gettysburg, morale in the North would have collapsed; Britain and France might have recognized the Confederacy as a state; and Lincoln’s presidency would have been crippled.  Colonel George H. Sharpe‘s Bureau of Military Information gave General Meade the edge he needed against Lee at Gettysburg, as it did General Grant in the struggle against Lee in Virginia in 1864.  Also in the spotlight: Elizabeth Van Lew, a Virginia heiress, who used her inherited wealth to sustain the most important Union spy ring behind the lines: in the South’s capital, Richmond.

Sometimes intelligence determines the difference in the outcome of a battle or even a war.  But sometimes, it falls on deaf ears.  Two of the greatest spies of the Second World War, Elyesa Bazna, a secret agent for Nazi Germany better known today as Agent Cicero, and Richard Sorge, Stalin’s man in Japan, had one thing in common: on crucial occasions during the war, the dictators for whom they worked ignored or disbelieved them.  What were the strengths and flaws of the dictators’ intelligence services, and how do we account for Hitler’s and Stalin’s mishandling of two of the best human intelligence sources of the Second World War?

Everyone knows about Stalin’s moles in the West: the Cambridge Five in Britain, the Rosenberg spy ring in the United States.  Less well known are two of the most consequential double agents (moles) of the Cold War, the two Olegs: Oleg Penkovsky and Oleg Gordievsky.  Penkovsky gave the West crucial information that allowed President Kennedy to avoid escalation in the Cuban Missile Crisis; Gordievsky gave the West crucial information that enabled Margaret Thatcher and Ronald Reagan to make informed decisions during the last phase of the Cold War.  Penkovsky was caught, given a show trial, and executed not long after the Cuban Missile Crisis; Gordievsky made one of the most miraculous escapes in the history of espionage.  Our mini-course on the history of espionage and intelligence will have a happy ending!