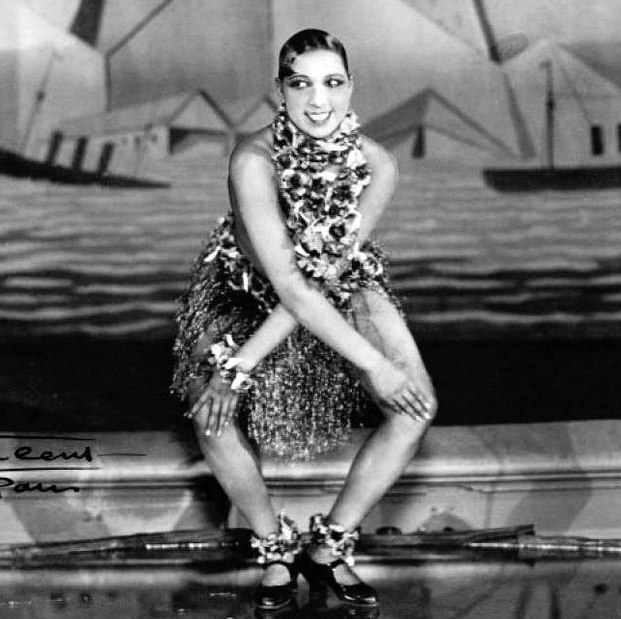 Before the First World War, most Americans still lived on farms and in small towns, and only a small percentage of families owned telephones.  But after the war, as the surviving movies of the period show, the rhythms and values of urban America began to prevail in American culture.  Not only did most Americans have telephones in their homes, they had radios, and millions of them were the proud owners of new Ford automobiles. The young took their cues from New York and Hollywood.  American Puritanism, which H. L. Mencken defined as “the haunting fear that someone, somewhere, may be happy,” lost its grip over the majority of at least the urban population.  “For the first time,” writes historian William Leuchtenburg, “the United States came face to face with the swift pace of technological innovation and was confronted with the need to fashion instruments and attitudes appropriate to an economy of abundance.”  This ten-week course will survey the political, economic, social, and cultural history of a pivotal decade in American history.

and is always preceded by a fun gathering hour

of wine, goodies, and dessert.