The Last Days of Hitler

THE LAST DAYS OF HITLER 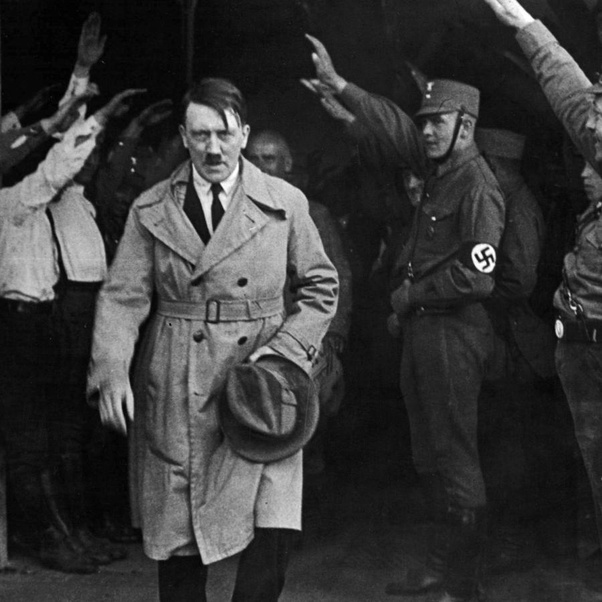 Hitler committed suicide in his bunker in Berlin on August 30, 1945.
How do we know that he did so, and what do we know about his behavior,
his decisions, and his thoughts during the final weeks of his life?
Much of what we know comes from three sources: a memoir by his secretary,
Traudl Junge (1920-2002), who was twenty-four years old at the time;
the memoirs of his Minister of Armaments and War Production,
Albert Speer (1905-1981), the only member of Hitler’s inner circle who experienced
remorse for his complicity in Hitler’s crimes; and the brilliant historian
Hugh Trevor-Roper’s classic book The Last Days of Hitler (1947).
In November 1945, Trevor-Roper (1914-2003), a British Secret Service (MI6)
officer, was commissioned to investigate the circumstances of Hitler’s death,
and to rebut Soviet propaganda that Hitler was still alive.  He interrogated
members of Hitler’s entourage while the evidence was still fresh, and
collated interviews by dozens of British, American, and Canadian intelligence officers.
What began as a forensic investigation of Hitler’s death became one of the
masterpieces of twentieth-century historical literature and remains,
three quarters of a century later, one of the most insightful analyses
of Hitler and his regime ever written.

(ONLY ONE TICKET PER
HOUSEHOLD IS NECESSARY)

Bruce Thompson is a lecturer in the Departments of History and Literature
and the Associate Director of Jewish Studies at U.C.-Santa Cruz, and also
teaches at the Institute. He received his Ph.D. in History from Stanford; his
areas of scholarly research include European intellectual and cultural history,
French history, British Isles history, American Jewish intellectual and
cultural history, the history of cinema, and the history of espionage.