In 1500, the world began to travel to Milan to see this incredible new painting that had been unveiled in 1498 and was already being called "the greatest painting in the  world." Leonardo da Vinci from Tuscany was now world famous for the extraordinary fresco on the wall of the refectory of the convent church of Santa Maria Delle Grazie. At this moment three great painters were spreading the fame of Florence: Leonardo, Michelangelo, and Raphael, all of whom were working together in the city by the Arno. The Last Supper by Leonardo in Milan is one of the world's most famous paintings, and one of the most studied and scrutinized. The painting represents the scene of the Last Supper of Jesus with his disciples, as it is told in the Gospel of John 13: 21. Leonardo specifically portrays the varying degree of anger and shock of each apostle when Jesus said one of them would betray him. The apostles have been identified from a manuscript by Leonardo found in the 19th Century (before then only Judas, Peter, John, and Jesus were positively identified). The Last Supper is not a true fresco: Because Leonardo sought greater detail and luminosity than could be achieved with traditional fresco (which cannot be modified as the artist works), he painted The Last Supper on a dry wall, then added an undercoat of white lead to enhance the brightness of the oil and tempera that was applied on top. These techniques were important for Leonardo's desire to work slowly on the painting, giving him sufficient time to develop the gradual shading or chiaroscuro that was essential to his style. Unfortunately though, due to Leonardo’s methods, the painting began deteriorating almost immediately. Environmental conditions and the ravages of wars have also threatened the painting. The most recent of numerous restorations was completed in 1999 after 21 years of painstaking labor.

"As always, [Isaacson] writes with a strongly synthesizing intelligence across a tremendous range; the result is a valuable introduction to a complex subject. . . . Beneath its diligent research, the book is a study in creativity: how to define it, how to achieve it. . . . Most important, Isaacson tells a powerful story of an exhilarating mind and life." —The New Yorker

“To read this magnificent biography of Leonardo da Vinci is to take a tour through the life and works of one of the most extraordinary human beings of all time and in the company of the most engaging, informed, and insightful guide imaginable. Walter Isaacson is at once a true scholar and a spellbinding writer. And what a wealth of lessons there are to be learned in these pages." —David McCullough, Pulitzer Prize-winning author of The Wright Brothers and 1776

“I’ve read a lot about Leonardo over the years, but I had never found one book that satisfactorily covered all the different facets of his life and work. Walter—a talented journalist and author I’ve gotten to know over the years—did a great job pulling it all together. . . . More than any other Leonardo book I’ve read, this one helps you see him as a complete human being and understand just how special he was.” —Bill Gates 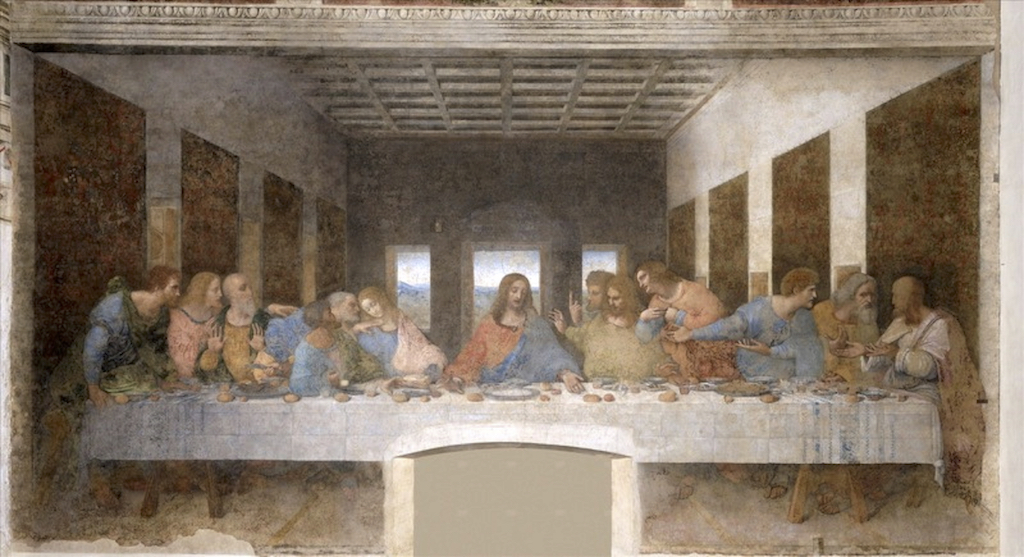