Over the course of the 17th Century, the Dutch nation became one of the wealthiest and most powerful in the world, employing its naval prowess to dominate international trade and create a vast colonial empire. But this period began in turmoil. The 1568 revolt of the Seventeen Provinces (modern-day Netherlands, Belgium, Luxembourg, and sections of northern France and western Germany) against Philip II of Spain, the sovereign of the Habsburg Netherlands, led to the Eighty Years’ War, or Dutch War of Independence. Under William of Orange, the northern provinces overthrew the Habsburg armies and established the Republic of the Seven United Netherlands(The Dutch Republic), which in 1648 was recognized as an independent country. The Southern Netherlands remained under Catholic Spain’s control (today's Belgium), prompting countless Flemish craftsmen to flee north, where their innovative techniques and pioneering subjects were disseminated throughout the Republic. The newfound prosperity in the 17th Century engendered great advancements in the arts and sciences. With surplus income, Dutch citizens enthusiastically purchased paintings and works of decorative art. What followed was an enormous surge in art production in an unprecedented variety of types and levels of quality. (The foregoing is from the catalog of one of the greatest art shows in the USA called "The Dutch Golden Age" at The Frick in New York City. 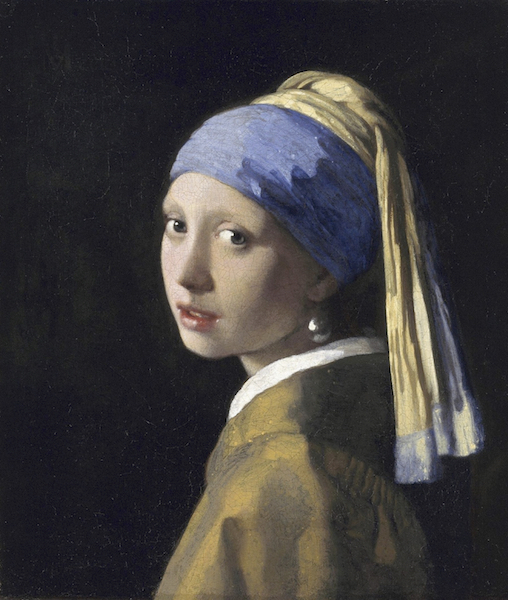 Our Hugh Honour/John Fleming book continues to serve us all this quarter.
Pages 591-603, Dutch Painting