The Art of the English Aristocracy

During the 18th Century, England became the richest nation with the great empire in the world. Suddenly the ruling class of the emerald isle had piles of money to spend, and spend it they did on country houses filled with art, sculpture, paintings, prints of Roman ruins, coins, statues of Roman orators, statues of Roman athletes, statues of Roman emperor and more. They carried off everything they could buy. Their classical homes were often spectacular museums filled with extremely valuable art. And then they commissioned paintings, especially portraits of their families, their wives, their children, their mistresses (disguised as some Greek goddess). The painters they loved were above all Gainsborough and Reynolds, but there were many others. George Romney was one of the greatest. See his fabulous Miss Willoughby in the National Gallery in Washington, DC below. 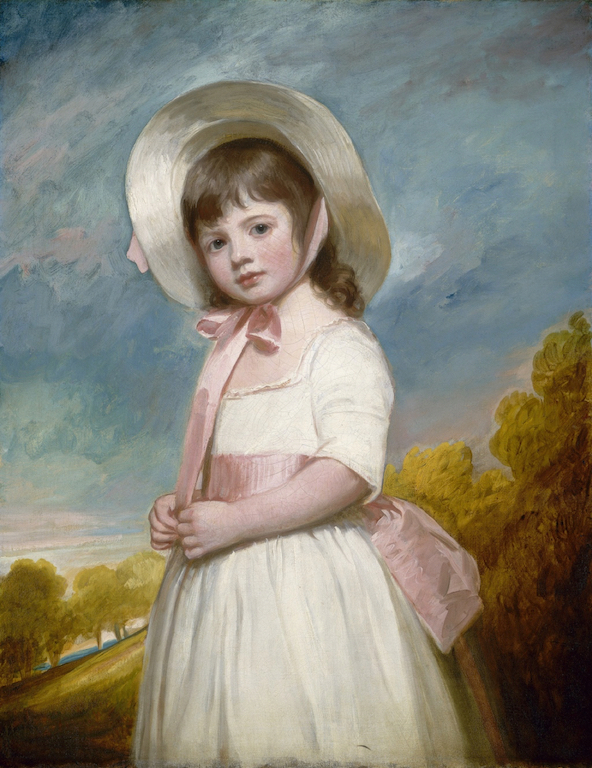