From 1850 to about 1900, Paris became the center of art in the whole world. By the end of the century, thousands of wealthy buyers were traveling across the world to come to Paris and buy paintings. Never in history have so many people cared so much about so many artists and their works. Americans such as Isabella Stewart Gardner crossed the Atlantic every year to see the latest world of art in Paris. Young men and women risked all they had on a trip to Paris in the hope that they might get into one of the art  studios and be able to begin their careers as painters. Three of the greatest American artists ever—sculptor Augustus Saint-Gaudens, painters Mary Cassatt and John Singer Sargent—flourished in Paris, inspired by French masters. In the middle of all this enthusiasm about art, there was a cultural war being fought. The traditionalists, the Neoclassicists such as the grand master Ingres fought to maintain his idea of correct art training: years of drawing first, drawing from models, years of study of the history of art, years of preparation and then finally real oil painting in the  studio. Maybe the young painter's first painting would beef a Greek myth like Venus and Adonis. The rebel, Eugene Delacroix threw off all this painful training, all this waiting, and took his students outside to paint color and excitement—contemporary stories, scandals, exotic places. All during this half-century the war went on. Then in 1900, the old guard collapsed. The two greatest successes of the Classical tradition, Jean-Léon Gérôme and William-Adolphe Bouguereau died within one year of each other. The great salons ceased to take place. It was over. The rebels won. 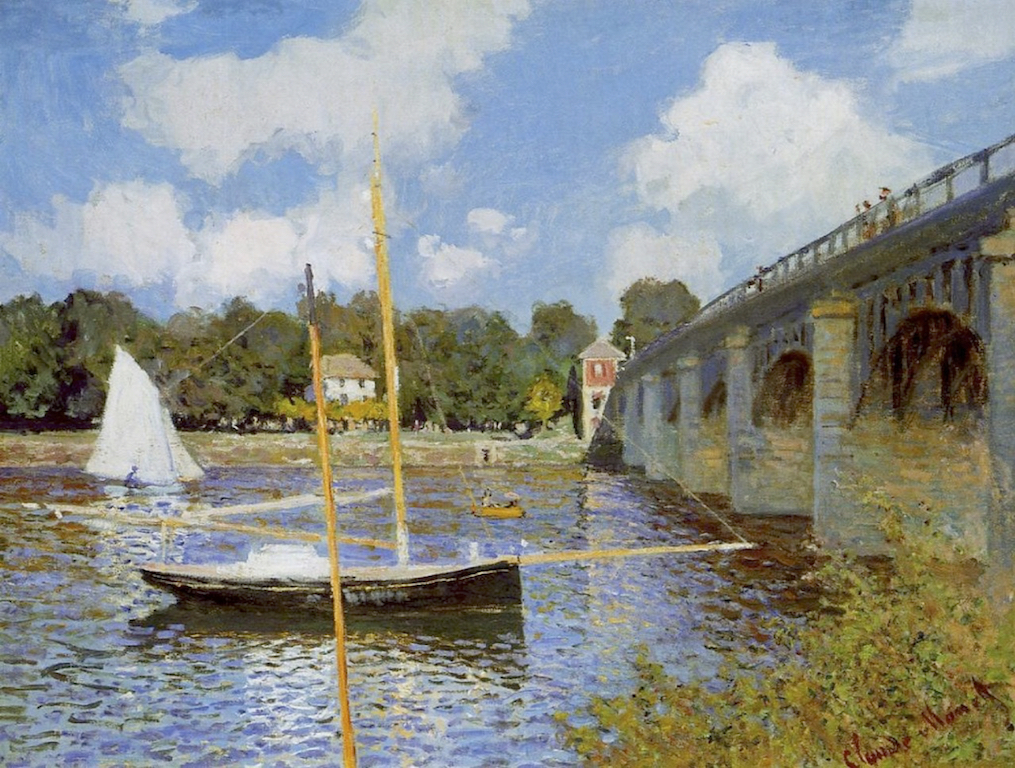