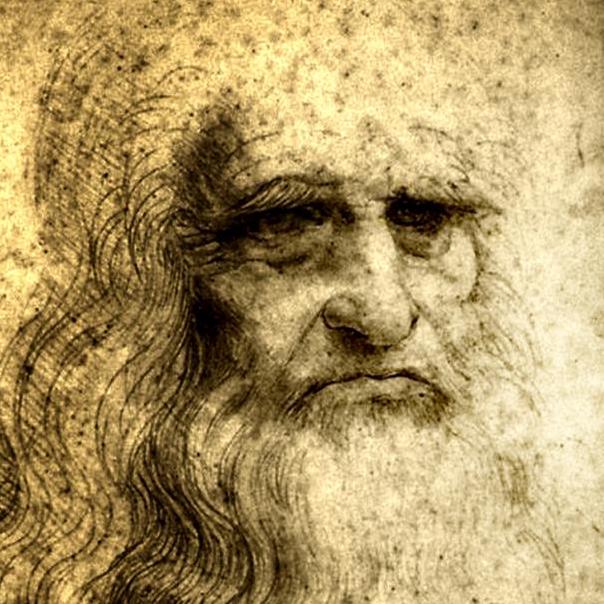 Friday evenings (except as noted)

(SAT, APR 7) FREUD: THE MAKING OF AN ILLUSION

Since the 1970s, Sigmund Freud’s scientific reputation has declined, but the idea persists that his contributions have lasting value. Frederick Crews shows that Freud blundered in his treatment of patients, never cured anyone, promoted cocaine, and advanced his career by falsifying cases. TICKETS

Based on the life of a Parisian courtesan and posed against the intriguing backdrop of the Parisian demimonde, La traviata is one of opera’s supreme achievements, and is today the most performed opera in the world. TICKETS

We will trace the life and works of the famous 15th century artist, Leonardo da Vinci—from the small town of Vinci where he was born, to the streets of Florence where he perfected his craft, to Milan where he painted his greatest work, The Last Supper. TICKETS

The trial of Julius and Ethel Rosenberg for espionage is famous in American history. We now know that they were indeed guilty of conveying information about American weapons systems to the Soviet Union, but that their role in the transmission was minor. Why, then, were they executed? TICKETS

Of all Shakespeare’s tragedies, Othello perhaps best illuminates our life today. Racism, classism, thwarted ambition, and jealousy lie at the base of the tragic drama that forces us to contemplate—to comprehend—how and why evil can inflict its vengeance on the best and most innocent of us. TICKETS

Few places on earth are more of a mystery to Americans than Afghanistan. What is the history of this land, why is it strategically important, and why has no one ever been able to conquer and rule it? TICKETS

The fanciful “whiplash” curves of Art Nouveau embellished architecture, painting, sculpture, and the decorative arts the world over during the decades 1890 through 1914—the Belle Epoque. We will view the work of major interpreters of the gorgeous style of the era. TICKETS

(FRI, JUN 1) THE GENIUS OF STRADIVARIUS

Since the 18th century, the violins of the great Italian luthier Antonio Stradivari of Cremona have been regarded as the best in the world. Why are they so prized? Dr. Hunt will share the history of the famous violins, address recent controversial studies, and introduce a performance of his own compositions. TICKETS