Monet: His Life and Work 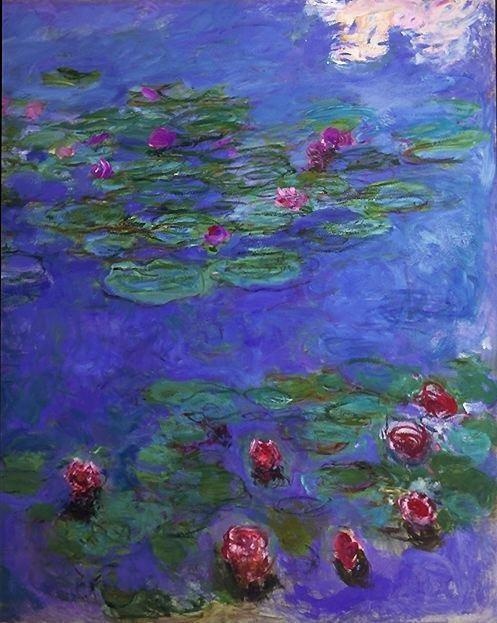 Monet: His Life and Work

Claude Monet was a founder, initiator, and leader of a movement in expressive art that became known as Impressionism.  In fact, the style was named for a painting (“Impression, Sunrise”) that he exhibited in the first show, in 1874, that he and his colleagues of the nascent movement mounted as an alternative to the Salon de Paris, which had rejected their work. Over his long life, Monet painted the same scene many times to show the effects of light in the changing seasons—famous examples of such series of paintings are his images of haystacks, and the façade of the cathedral at Rouen. At his home in Giverny, Monet created a garden and pond that became his inspiration for the paintings of water lilies that occupied his later life and became his best-known works. By striving to translate his unique perception of the natural world directly to the canvas, Monet was instrumental in forging an entirely new direction for the world of art. Our lecture will prepare you for the exhibition “Monet: The Late Works” at San Francisco’s de Young Museum (February 16 – May 27, 2019).  Presented by William H. Fredlund Ph.D., Friday, March 15, 2019, at 7:00PM (doors open at 6:15PM for the wine reception). LECTURE TICKETS

William H. Fredlund, the Director of the Institute, obtained his B.A. and M.A. from UCLA, where he specialized in European history and art history. He studied in Italy on a Fulbright Fellowship and completed a double Ph.D. in history and humanities at Stanford, specializing in Renaissance Italy. Dr. Fredlund has taught for UCLA, the University of Florence, and Stanford University.