Why did Florence turn out to be so special in 1400? For the answer we must go back into the medieval history of Florence and trace the growth of democratic institutions in the growing republic. The republic of Florence grew out of the debris of the dying Roman Empire. As the empire collapsed, local citizens had to organize in an attempt to provide services and establish some local order. All over Italy, in the 500 years from the last of imperial control in Italy (c. 564) to the birth of new Italy in 1000 AD, local officials reacted to the chaos of the imperial collapse. In each small state, experiments were begun in order to create local civic structures. By the late 1200’s (during the lifetime of Dante) Florence had created a vibrant genuinely democratic regime dominated by the commercial middle class. This democracy learned how to support industry, export-import, labor, and a banking system. Even the catastrophe of the Black Death in 1348 could not stop the success of the Florentine Republic. By 1400, Florence was more successful than ever.

Amazon: Spanning an age that witnessed great achievements in the arts and sciences, this definitive overview of the Italian Renaissance will both captivate ordinary readers and challenge specialists. Dr. Plumb’s impressive and provocative narrative is accompanied by contributions from leading historians, including Morris Bishop, J. Bronowski, Maria Bellonci, and many more, who have further illuminated the lives of some of the era’s most unforgettable personalities, from Petrarch to Pope Pius II, Michelangelo to Isabella d'Este, Machiavelli to Leonardo. A highly readable and engaging volume, THE ITALIAN RENAISSANCE is a perfect introduction to the movement that shaped the Western world.

J. R. Hale, The Civilization of Europe in the Renaissance.  This study of the whole Renaissance period in all of Europe was the final masterpiece of one of the greatest historians of the Early Modern period.  John Hale was working on this book when he suffered a debilitating stroke.  But his wife, Sheila Hale, and other scholars finished the book for publication and we are all enriched by its availability.  It is in print, but you might also look at used copies of the original quality paperback.  This book will serve us for the whole year-long course.  It is especially useful for Winter and Spring Quarters. 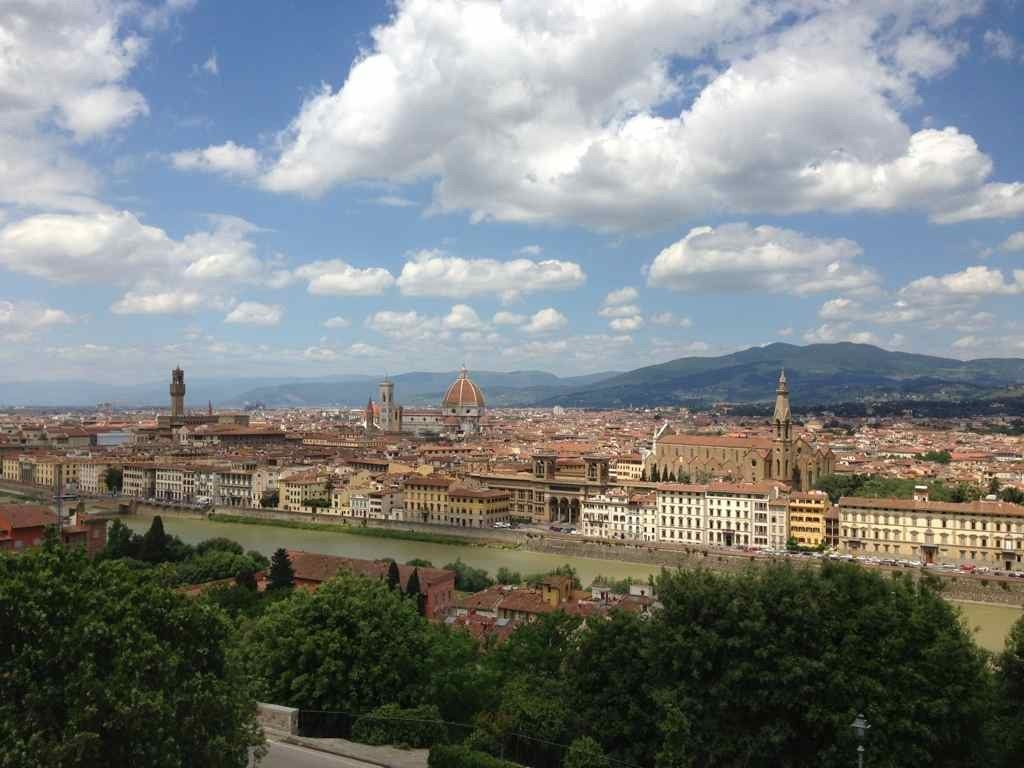