During our 26th week together we will look at the monarchy of Ferdinand and Isabella as they approached 1500 and the three great challenges they faced:
1. The Columbian voyage and should they finance it. Isabella decided in the affirmative. Ferdinand did not care.
2. The Conquest of Granada that had been in their plans since 1481 wen the Granada authorities provoked one more war.
3. The expulsion of the Jews from Spain 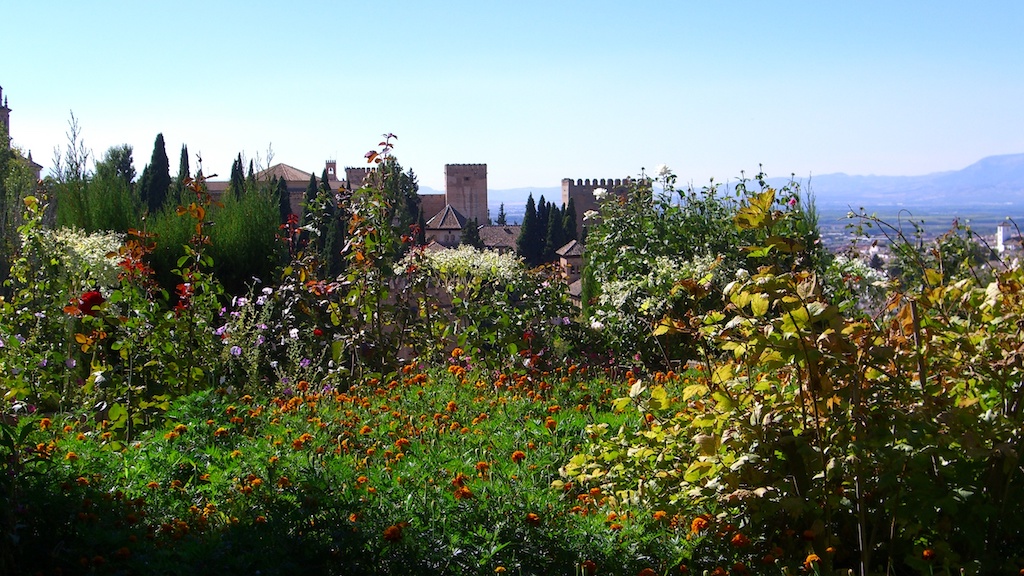