Saint James is the Patron Saint of Spain and according to legend, his remains are held in Santiago de Compostela in Galicia (Spain). The traditional pilgrimage to the grave of the saint, known as the “Way of St. James”, has been the most popular pilgrimage for Western European Catholics from the early Middle Ages onwards. 125,141 pilgrims registered in 2008 as having completed the final 100 km walk (200 km by bicycle) to Santiago to qualify for a Compostela.[4] When 25 July falls on a Sunday, it is a “Jubilee” year, and a special east door is opened for entrance into the Santiago Cathedral. Jubilee years fall every 6, 5, 6, and 11 years. In the 2004 Jubilee year, 179,944,[5] pilgrims received a Compostela. In the Jubilee years of 2010 and 2011, the number of pilgrims is expected to exceed this figure. The feast day of St James is celebrated on 25 July on the liturgical calendars of the Roman Catholic, Anglican, Lutheran and certain Protestant churches.

The story of James is a mix of New Testament precision and less precise myths and stories of travels and preaching. The most important story for Spain is the account of James’ time spent in Spain. And his miraculous reappearance and burial in Santiago de Compostela.

To the Field of Stars: A Pilgrim's Journey to Santiago de Compostela,

"In this wonderful book Father Codd brilliantly captures for us the essence of pilgrimage. He is a candid and engaging guide to the physical realities involved. More than that, though, he reveals the interior journey, equally difficult and equally rewarding. It is a spiritual and emotional trek on which pilgrims are confronted with their own broken humanity and come face to face with the God they seek. I am grateful Father Codd has allowed us to be part of such a marvelous discovery." -- Martin Sheen

Pilgrimage is a strange notion to our modern, practical minds. How many of us have sought on foot a distant holy place in order to draw nearer to God? Yet the pilgrimage experience is growing these days in various parts of the world. Looking for a way to take stock of his life, American priest Kevin Codd set out in July 2003 on a pilgrimage that would change his life. To the Field of Stars tells the fascinating story of his unusual spiritual and physical journey on foot across Spain to Santiago de Compostela, the traditional burial place of the apostle James the Greater. Each brief chapter chronicling Codd's thirty-five-day trek is dedicated to one or two days on the road. Codd shares tales of other pilgrims, his own changes of perspective, and his challenges and triumphs along the way -- all told with a disarming candor. Seen through the eyes of a Catholic priest who honors the religious worldview that originally gave rise to these medieval odysseys, "pilgrimage" comes to life and takes on new meaning in these pages. 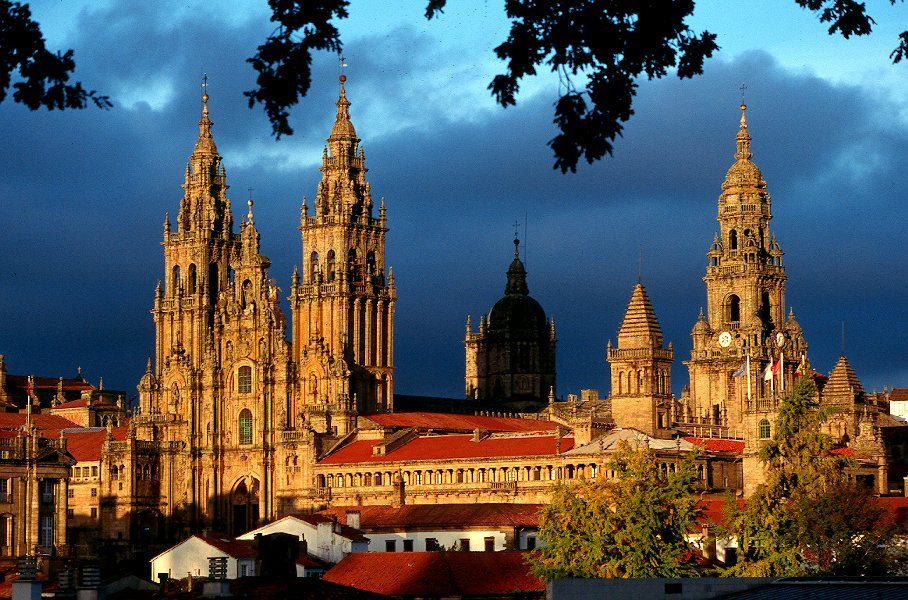