Louis Napoleon Bonaparte ruled France for twenty-two years.  He was elected President in a landslide  victory in the national elections of 1848.  At the end of his presidential term, he requested the legislature to change the law allowing only one presidential term.  The legislature refused and so in December, 1851, as his term was about to end, he staged a midnight coup (“Operation Rubicon”) and took over the government.  He remained in power until 1870.  On this second evening, we will discuss Louis Napoleon Bonaparte (“Napoleon III”) as ruler of France from 1848   to 1870. 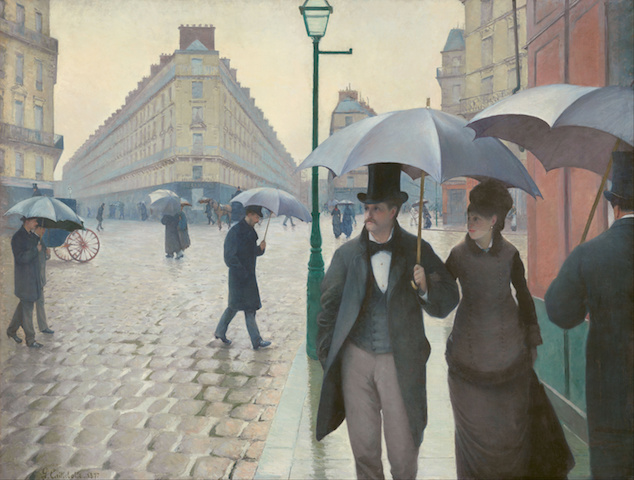