Johannes Gutenberg (c. 1400 – 1468) was a German goldsmith, inventor, printer, and publisher who introduced printing to Europe with the introduction of mechanical movable type printing press. His work started the Printing Revolution and is regarded as a milestone of the second millennium, ushering in the modern period of human history. It played a key role in the development of the Renaissance, Reformation, Age of Enlightenment, and Scientific Revolution, as well as laying the material basis for the modern knowledge-based economy and the spread of learning to the masses. Gutenberg in 1439 was the first European to use movable type. Among his many contributions to printing are: the invention of a process for mass-producing movable type; the use of oil-based ink for printing books; adjustable molds; mechanical movable type; and the use of a wooden printing press similar to the agricultural screw presses of the period. His truly epochal invention was the combination of these elements into a practical system that allowed the mass production of printed books and was economically viable for printers and readers alike. Gutenberg's method for making type is traditionally considered to have included a type metal alloy and a hand mould for casting type. The alloy was a mixture of lead, tin, and antimony that melted at a relatively low temperature for faster and more economical casting, cast well, and created a durable type. (Wikipedia)

A Mighty Fortress: A New History of the German People, 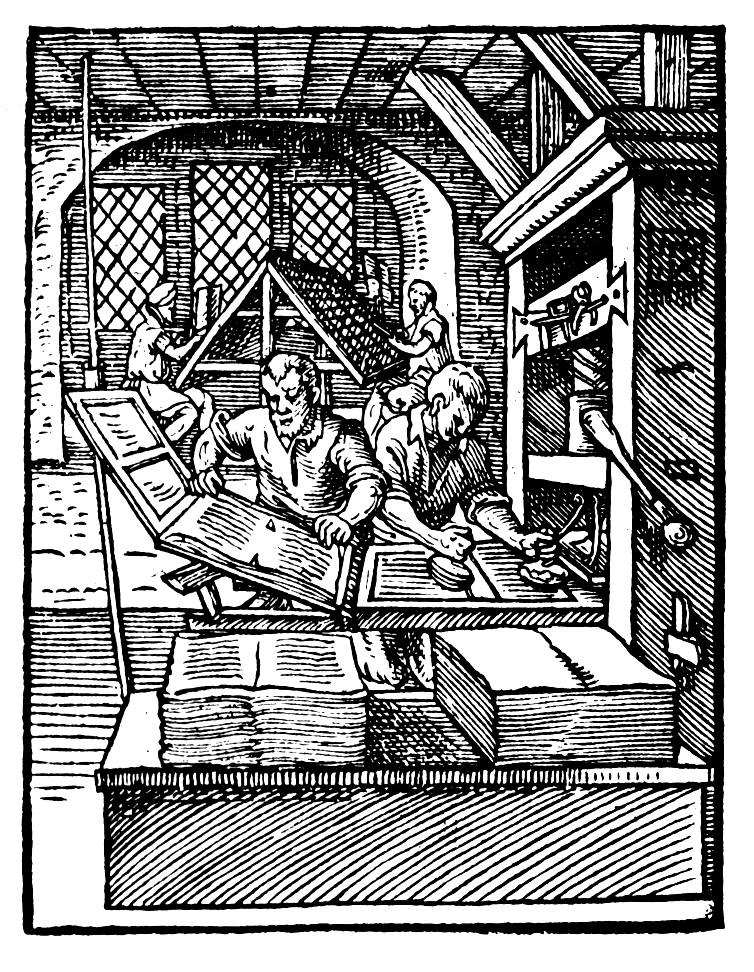 Germany is a totally unique country in the European community, without a period of Roman colonization, without a period of Medieval dynastic unification, without an early modern patriotic movement. It was created as a country even later than was Italy in the 19th century. Our 30-week course will devote Fall Quarter to the period before there were “Germans”, with Romans across the Rhine looking into the dark German forests, the period of Charlemagne, and of the beginning of the Holy Roman Empire. During the Winter Quarter we will explore the Reformation, the Renaissance, and early modern Germany. And during the Spring Quarter we will explore the rush to German unification led by Prussia right to World War I, and Hitler and World War II.