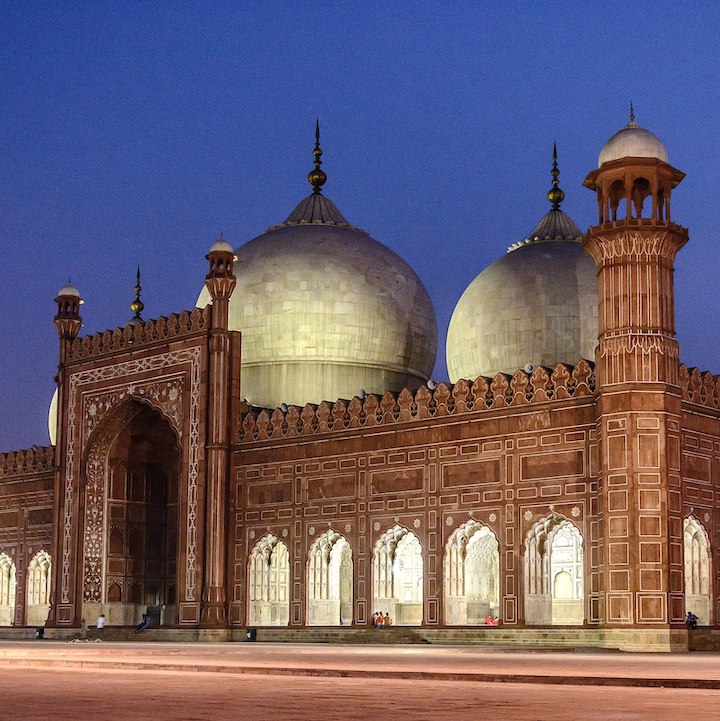 AT 7PM (EXCEPT AS NOTED)

History of Music in 4 Easy Lessons!

The Institute’s Shakespeare Center continues the year-long series of lectures through the summer.

William H. Fredlund, the Director of the Institute, obtained his B.A. and M.A. from UCLA, where he specialized in European history and art history. He studied in Italy on a Fulbright Fellowship and completed a double Ph.D. in history and humanities at Stanford, specializing in Renaissance Italy. Dr. Fredlund has taught for UCLA, the University of Florence, Stanford, and UCSC Extension.

Bruce Thompson is a lecturer in the Departments of History and Literature and the Associate Director of Jewish Studies at U.C.-Santa Cruz, and also teaches at the Institute. He received his Ph.D. in History from Stanford; his areas of scholarly research include European intellectual and cultural history, French history, British Isles history, American Jewish intellectual and cultural history, the history of cinema, and the history of espionage.

Ruby Ming received her B.A. in Fine Arts from Brown University. An avid follower of the Bay Area art scene and a visual arts educator for over twenty years, Ruby provides teacher trainings for the California Association for the Gifted and the California Art Education Association. She has developed arts curriculum for use in public schools, trained volunteers in teaching art appreciation and basic drawing, and taught visual arts skills to thousands of children.

Naeem Zafar is a Dean’s Teaching Fellow and a member of the faculty at the University of California Berkeley, and Professor of the Practice at Brown University. He teaches courses in Entrepreneurship, Technology Strategy, Innovation and New Venture Finance at Brown and Berkeley.  Naeem is the co-founder and CEO of TeleSense, and has authored five books on entrepreneurship.

Robert Hartwell holds a doctorate in music education from Columbia University. As professor of music at Foothill College, he specializes in welcoming the uninitiated into the world of classical music. He co-authored a three-volume series on the history of Western music, and contributed to the New Pedagogies in Higher Education series. He has served as a pre-performance lecturer for the San Francisco Opera.

Daniel J. Moran is Professor of National Security Affairs at the Naval Postgraduate School in Monterey, Ca. He was educated at Yale and Stanford Universities, and has also been a member of the Institute for Advanced Study at Princeton, and Professor of Strategy at the Naval War College in Newport, Rhode Island. Dr. Moran teaches courses and supervises doctoral research in strategic theory, American foreign relations, and the history of war and international relations since the end of the 19th century.