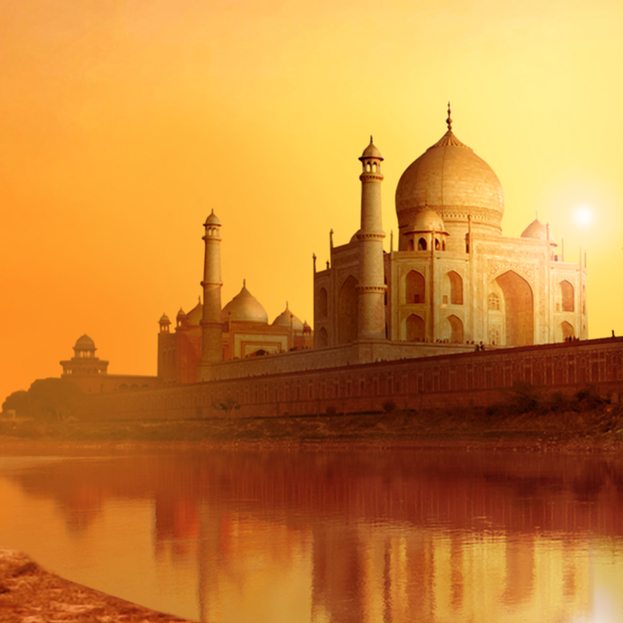 Presented by Denny Berthiaume and the Art of the Trio, with Annmarie Martin

Denny Berthiaume, The Art of the Trio, and Annmarie Martin present incomparable classics of the Great American Songbook, from the 1920s to the present. SATURDAY, APR 1; this special presentation will begin at 7:30 PM, rather than 7:00PM (doors open, as usual, at 6:15 PM for the wine reception). SOLD OUT

(FRI, APR 7) THE INCOMPARABLE ARTS OF IRAN, Part I

Arts from the Proto-Elamite period (the oldest civilization in Iran) to the Sassanids (the last imperial dynasty in Persia before the rise of Islam), including gold and silver, “marvelous beasts,’” silk and sculpture from Susa, Persepolis, and Persian Garden design. SOLD OUT

Arts from the Safavid dynasty (considered the beginning of modern Iranian history), including precious miniatures from the Shahnameh (“The Book of Kings”), the majestic World Heritage Isfahan architecture, the Tiles of Paradise, and Persian rug design. SOLD OUT

Presented by Van A. Harvey, Ph.D.

No drama is more relevant to today’s global politics than Julius Caesar.  Shakespeare’s Roman tragedy delves deeply into men’s motives—some moral, some self-interested—that lead inevitably to unintended consequences.  As always, Shakespeare’s language soars and inspires as it explores people and politics. SOLD OUT

Flannery O’Connor was a Southern writer whose novels and short stories depict man as a fallen creature who is offered grace. Her short story, A Good Man Is Hard to Find, illustrates many of the techniques and themes which characterize the typical O’Connor story. SOLD OUT

A ring of English spies, recruited at Cambridge University in the 1930s, passed information to the Soviets during World War II and continued to do so into the 1950s. They were known by Moscow KGB Headquarters as the Magnificent five, the ablest group of foreign agents in KGB history. SOLD OUT

The last 12 years of Beethoven’s life were marred by financial difficulties, increasing deafness, and his struggle with his brother’s widow for custody of his young nephew. Yet, in his last years, Beethoven produced the sublime Ninth (Choral) Symphony and the Missa Solemnis.  TICKETS

(FRI, MAY 26) AN EVENING WITH LEONARDO DA VINCI

Come celebrate one of the greatest artists of all time: Leonardo da Vinci. View the town of Vinci where he was born, walk along the streets of Florence where he perfected his craft, and come to Santa Maria delle Grazie in Milan to see his greatest work, The Last Supper.  TICKETS

(FRI, JUN 2) THE ENIGMA OF INDIA ~ HISTORY, CULTURE, AND CONFLICTS IN THE WORLD’S LARGEST DEMOCRACY

Enigmatic India ~ an intimate look at the world’s largest democracy, and a high-speed glimpse into its history, cultures, people, politics and conflicts. TICKETS